Litho Crayon on stone. One of three images in a series.

I am a painter, first and foremost, but my degree is in Printmaking. Why? Because University of California, Santa Cruz, has one of the most amazing Lithography studios in the world. It took me only minutes in this studio to realize I would never have such an opportunity again.

What is Lithography? The latin roots of the word describe it well: Stone writing. The premise is that oil and water do not mix. But it is not so simple; there are no less than 22 steps to lithography. From preparing the stone, drawing an image, treating the image on the stone, and printing; and that is just for one color. The process must be repeated for each color thereafter. Almost all modern printing is based on Lithography: however they use aluminum sheets instead of stones. I will not go through all the steps, but roughly how we made lithographic prints at UCSC. 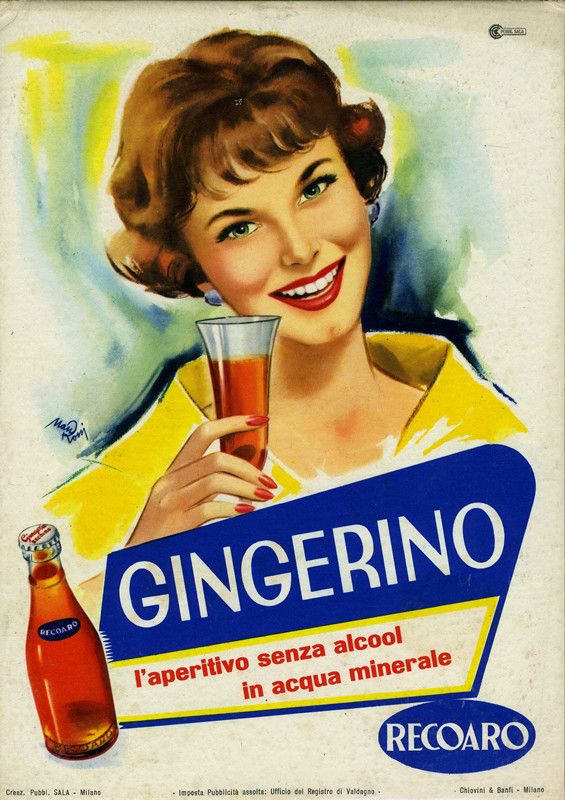 Lithography Poster: A plate had to be created for EACH color. I count three: red, yellow, blue.

We used limestones, some weighing hundreds of pounds and requiring a hand truck to move around. First we sanded the blocks to a perfect level. The edges of these stones were rough cut with gauges and chips, but the top and bottom were smooth and flat. We got them that way by pouring metal “sand” on a wet stone and rotating heavy metal discs in circles, evenly over the entire surface.  If the stones were slightly uneven, the stone would crack under the weight of the press (very bad: unrepairable).

We could then draw or paint directly on the stone with special materials, greasy ink, pencils, washes, and crayons. If the printmaker was more advanced they could also transfer and image on to the stone. Where we added color/tone is where the ink would be. I say this, because this is not true with etching or woodcut.

Lithographic washes using alcohol for added texture. Love the image, unfortunately, I only have this image on newsprint; hence the buckling and wrinkles.

Lithographic printing using lots of litho wash and a little crayon. Notice the edge of the stone down by the signature line. This is also Chine Colle, pasting a smaller piece of paper under the image.

Once the image is finished, the stone was ready for the acid. Instead of setting the stone in an acid bath, as we would with etching, we brushed a transparent goo (the consistency of ketsup) on the stone for a required amount of time. At the end of the time, we would clean off the goo and remove the greasy surface of the image. Scary for first time printers, for what was left was a ghost image, barely discernible to the eye. Now the block was ready to print.

Excellent picture of printmaker rolling ink on a block. See the uneven edges of the stone. (Image from How Stuff Works)

The block would be placed on the printing press and the surface dampened. Using large, cloth-bound rollers saturated with ink, we would roll the ink onto the stone. The ink would stay only where our image had been “protected” by the greasy pencil/wash/ink and would be repelled by the moist, acid-bitten spaces. Now our image would appear again. We would lay paper down (using guides, if this was a multi-colored print) and run the stone through the press, smoothly.

If the stone became dry during printing, ink would begin sticking to the white areas. If the printmaker paused or jerked the process in the printing press, a dark smudge would mark the image. There were a lot of places to mess up when printing lithographs. But they are more forgiving than woodcuts. Next time: Woodcuts!

This site uses Akismet to reduce spam. Learn how your comment data is processed.